You are here: Home / News and Announcements / Women in Dentistry

According to the ADA News, a publication of the American Dental Association, the number of women in dentistry has risen dramatically. In 1978, just four years before I entered Georgetown University School of Dentistry, 15.9% of all first year dental students were women. By 2016, it had risen to about 50%. During that same time, women practicing dentistry rose from 5% to about 25%. Those are some amazing numbers!

My interest in dentistry was piqued by my family dentist who was a great advocate for the practice of dentistry, and thought it would be an especially good choice for a woman. Dentistry is regularly ranked as one of the top careers overall, with orthodontics claiming first place in 2016. As a practicing female dentist, you have the opportunity to provide care for others, earn a good salary allowing financial independence, and set your own schedule, creating a good work/life balance, and allowing time for both practicing dentistry and raising a family, if you so choose.

Women dentists are more likely to be employees or independent contractors, rather than solo practitioners. This could in part be due to the fact that the female dental population is on the whole, younger than their male counterparts. Indeed, I worked as an associate for a year prior to deciding to open my own orthodontic practice in 1990. At that time, I had a two year old daughter. One year later, I had a son, and three years later, my younger son was born. As the owner of my own practice, I had the flexibility to take time off, not only for the birth of my sons, but to be active in other aspects of my children’s daily lives, such as, volunteering in the classroom, chaperoning field trips, attending recitals, plays, and sporting events, and all manner of graduations. Currently, it allows me to pursue those same goals with my grandchildren.

As a woman orthodontist in 2017, I am most proud of  the fact that I have my own successful orthodontic practice of 27 years, and that I founded the Shoreline Women’s Dental Association. We are a group that meets monthly to discuss those aspects of dental practice that impact us in particular as women and to offer support to one another. Our members include women who are recent dental school graduates, those with established practices, and some who are nearing retirement. We include dental associates, solo practitioners, and group practices. And within our group, we have general dentists as well as many dental specialists, including endodontics, oral and maxillofacial surgery, orthodontics, pediatric dentistry, periodontics, and prosthodontics. It is an amazing group of women and we learn a lot from one another. 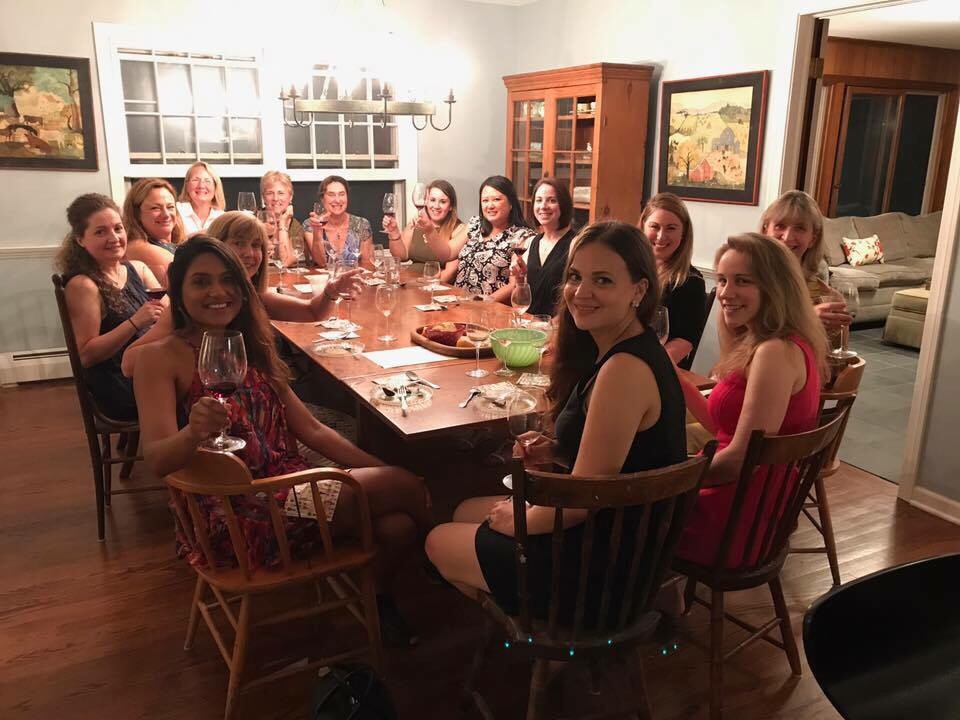